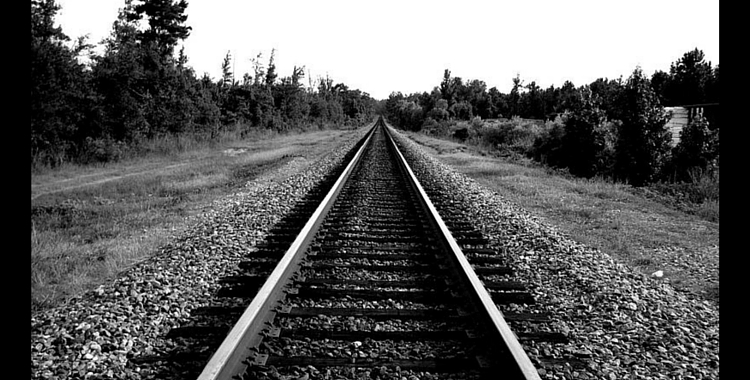 Faith; Such a great concept.

How do we obtain it?… how do we live in it? It is elusive and mysterious at best.

Hebrews12:1 Therefore, since we are surrounded by such a great cloud of witnesses, let us throw off everything that hinders and the sin that so easily entangles. And let us run with perseverance the race marked out for us,

Abraham is one of those “great witnesses” cheering us on from heavens gates. What are we to learn from the legendary father of faith? He was invited by God into many adventures and challenges in his lifetime. He sets an example of “faith being the substance of things hoped for” in that he moved his family to new lands in pursuit of God’s will and promise. He makes a lot of mistakes along the way… good fodder for any disciple of Jesus and student of the word.

Abraham walked with God, listened to God, obeyed God. He is a legend for his faith. God accredited his faith as righteousness to him. That is intriguing considering the many epic turns that seem to be complete and utter failures in his life. His story encourages nonetheless. It is found in Genesis beginning with chapter 12.

We could jump in anywhere….

1.-The call to leave home and family and search out a new land so God could bless him. It took lots of faith to accomplish that.

2.-The division of land and property between Abraham and Lot because they were so wealthy with possessions, provision, cattle and people that the land they lived on wasn’t enough to sustain them. Thats a lot of prosperity and blessing from God to manage. Faith gets you to that level of wealth.

3.-The warrior Abraham who charges in and rescues his nephew, Lot who was captured. He took with him 318 trained men. Men trained for battle….whom Abraham trained… It takes faith to lead a rescue and succeed.

4. – The challenge to keep his beautiful wife while facing new territories and kings who would want her for themselves. The cunning and deceit Abraham would use to save his life and the faith of God to protect her along the way.

There is much more to discover from Abraham. He teaches us how“faith” is the substance of things hoped for and how it causes us to rise and DO all that we BELIEVE God is calling us to and has promised us. Perhaps the most famous story of his life is between himself, his wife Sarah and their young servant Hagar. It depicts how people try to force or produce what God promises through any means for many reasons. God promised Abraham lots of kids, lots of grandkids and a huge legacy of family. But his wife couldn’t bear children…

Genesis 15:2 But Abram replied, “O Sovereign Lord, what good are all your blessings when I don’t even have a son? Since you’ve given me no children, Eliezer of Damascus, a servant in my household, will inherit all my wealth. You have given me no descendants of my own, so one of my servants will be my heir.” Then the Lord said to him, “No, your servant will not be your heir, for you will have a son of your own who will be your heir.” Then the Lord took Abram outside and said to him, “Look up into the sky and count the stars if you can. That’s how many descendants you will have!….And Abram believed the Lord, and the Lord counted him as righteous because of his faith.

The tension in the story comes for Abraham because he has all the “stuff” but he has no children. This story will unfold in a sordid “soap opera style” mess as the longing for children would be greater than patience to wait for God. Sarah is barren… no kids. Abraham will sleep with his young servant at the mastermind plan of his wife Sarah, who is unable to have any kids yet desperately wants her husbands dreams to come true so she offers her young maid. Later Sarah will despise her maid once she becomes pregnant. Her maid will turn on her. Abraham will be torn in the mix because the maid will have a son; Abraham’s son. What seemed like a good idea will be seen for the dysfunctional mess it became in their home….an act of Sarah’s doing… and Abraham’s but not God’s.

Have you ever felt the promise of God inside of YOU? Have you ever hoped for or believed for something? And are you still waiting to SEE it? Is your longing for it to happen greater than your patience? Have you gone to extremes? God is not a disappointer. He always comes through.

Sarah indeed DID become pregnant and through her son the promises of God were fulfilled- that Abraham would have more descendants than the stars in the night sky. It actually happened. Was there collateral damage because they acted on their own “outside” of what God wanted first? Yes. Did it change the clarion call that Abraham’s faith was accredited to him as righteousness? No.

Abraham moved. He heard, he believed, and he moved. Faith is the stuff that is on the inside that causes us to MOVE when we believe God is speaking and calling us to something. Ordinary things become extraordinary when God is in them. Abraham didn’t do everything perfectly, far from. But he did MOVE and that is the part that seems to please God. Failure is a teacher. Faith causes movement.

Later Abraham would be tested to the edge of reason and sanity in his faith as God would challenge him to sacrifice the very child of promise… what?

Your story doest have to make sense to anyone looking on… only to you. It’s not their story. It is yours. Where are YOU going? What is the condition of YOUR faith? Are you moving or stagnant? Our leaps of faith will be credited to us as righteousness too as we seek to follow God with all of our hearts and follow those heart thoughts with action.